“Congress shall make no law respecting an establishment of religion, or prohibiting the free exercise thereof… 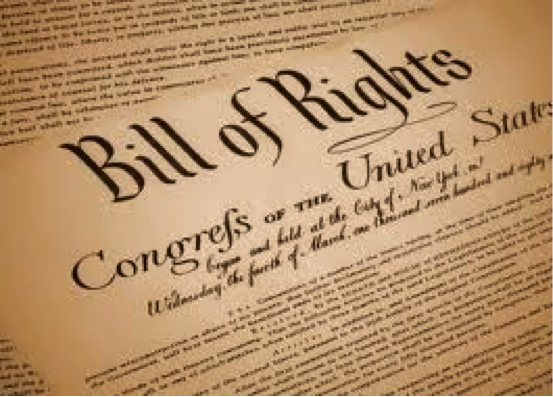 These, simple, concise and powerful words – fifteen in number – cemented in the Bill of Rights of the United States Constitution the separation of church and state and the right to practice religious beliefs without interference from the government (Free Exercise Clause). These are two of the most important freedoms we enjoy, all in fifteen beautiful words, side-by-side. 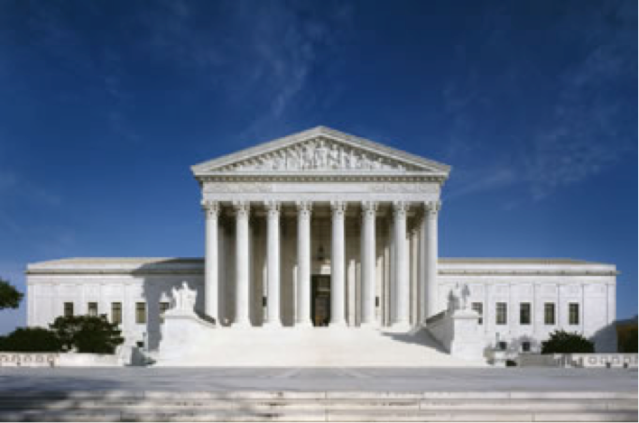 In Trinity Lutheran, the United States Supreme Court held that Missouri could not deny an applicant the opportunity to compete for a grant that provided playground surfaces made from recycled tires because the applicant was a church.

Trinity Lutheran Church asserted a right to participate in a government benefit program (Missouri’s Scrap Tire Program) without having to disavow its religious character. On its surface if looked like small potatoes. It was not. 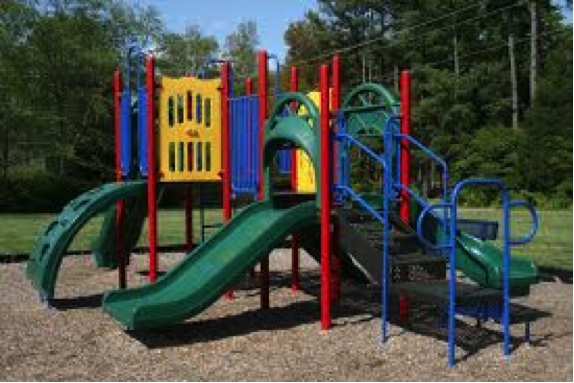 The Supreme Court held that denying a generally available benefit solely on account of religious identity imposed a penalty, which violates the Free Exercise Clause of the First Amendment to the United States Constitution.  “The express discrimination against religious exercise here is not the denial of a grant but rather the refusal to allow the Church, solely because it is a church, to compete with secular organizations for a grant.”

This case draws a  bright line with respect to how local and state government can use public funds when offering grants or other aid to churches or religious institutions.  Prior to this case, Missouri cases interpreted the Missouri Constitution to prohibit granting or giving public funds to a church or religious group.

Obviously local government will now have to adjust many of its programs involving the granting of financial aid for improvements to sewers, storm water or water lines, streets and other programs so that they do not exclude churches and religious institutions.  Although the opinion seems to establish a bright line where the free exercise clause trumps the establishment clause the line of demarcation is not as clear, as it would seem.  While the decision was by a 7 to 2 margin there was a significant controversy over Footnote #3, in the majority opinion, which states that:

“This case involves express discrimination based on religious identity with respect to playground resurfacing.  We do not address religious uses of funding or other forms of discrimination.” (Emphasis added)

What does Footnote #3 mean? Truth is no one really knows except a significant number of the judges clearly wanted to leave open the door by avoiding an all-expansive interpretation.  Of particular interest was the dissent by Justice Sotomayor joined by Justice Ginsburg, which explored in detail reasons for Missouri’s 1875 constitutional provision that prohibited any financial aid to a religious institution.  Inexplicably, the majority opinion mostly ignored the long history in Missouri, going back to the 1875 Constitution, concerning restrictions on financial aid to churches and religious institutions.

The Court also made it clear that it was not overruling a case, which involved the direct funding of scholarship program to assist divinity students in Washington State, which involve a similar challenge. The Washington State case was a violation of the separation of church and state clause because the scholarship program used state funds to help students obtain a devotional degree in the ministry. This was vastly different from the facts in Trinity Lutheran, which involved a state grant to supply materials for safety at a church school.

In recent years, the United States Supreme Court has shown a great interest in cases involving religious freedom. I would expect that there will be a continuing debate between the Separation Clause and the Establishment Clause. The Trinity Lutheran opinion, including the dissent will inform much of this debate.

You may find that the following Posts dealing with tax credits for private schools and prayer at city Council meeting may be of interest.